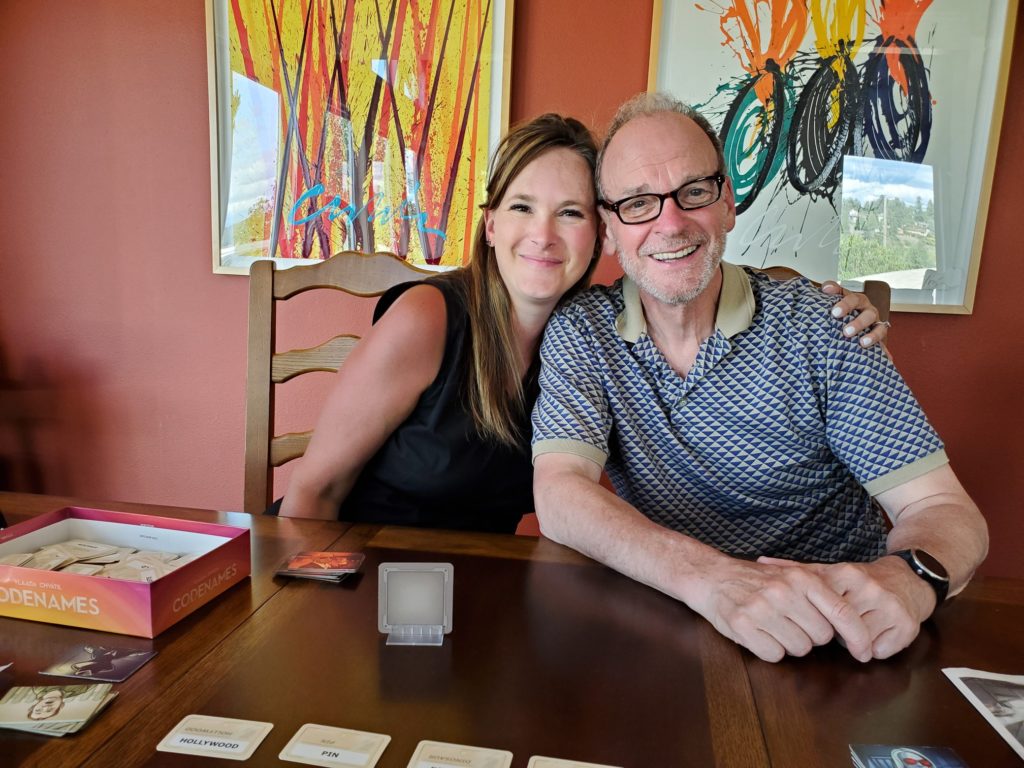 Jake Fey’s background of hard work and service to others drives him to serve our community, first on the Tacoma City Council, later as Deputy Mayor and for the past 10 years as our State Representative in Olympia.

The son of German immigrants, Jake Fey was born and raised in Port Angeles, Washington. His father was a mill worker and card-carrying member of the IWW. His mother worked in the home. Jake’s father passed away when he was 13 years old, leaving Jake to care for his mother as his older brothers had already left the house. Jake went to school and worked 30 hours a week to support the family because the only income they had was his survivor benefit from his father’s social security. Jake and his mother struggled to make ends meet and could not afford health care.

With the pressures at home, Jake struggled in high school.  Jake was lucky to encounter a number of adult mentors who directed his life in a positive direction. The many mentors in Jake’s life invested valuable time and compassion. They taught Jake about personal responsibility and caring for others. One mentor in particular encouraged him to participate in the YMCA Youth and Government program in Olympia where he developed a passion for public service.

Jake’s experiences growing up had a profound effect on him. They taught him how a positive adult mentor can have an important impact on youth. Jake’s involvement in Big Brothers and Big Sisters and other youth programs continue to be a top priority in his adult life.

In his professional career and community involvement, Jake’s efforts have always focused on the legacy left for future generations. In his leadership with Washington State University managing an alternative energy and energy efficiency program, local public service on the Sound Transit and Pierce Transit Boards, work on the Pierce County Public Health Board, Vice Chairmanship of the Puget Sound Clean Air Agency and as Deputy Mayor of Tacoma, Jake has always made decisions that will ensure the long term welfare of our city, state and country. Jake is committed to a sustainable and vibrant future for generations to come.

Jake has lived in Tacoma for over 30 years. He has two children, two grandchildren.